Western sanctions will not kill the Russian economy, but they will significantly weaken it 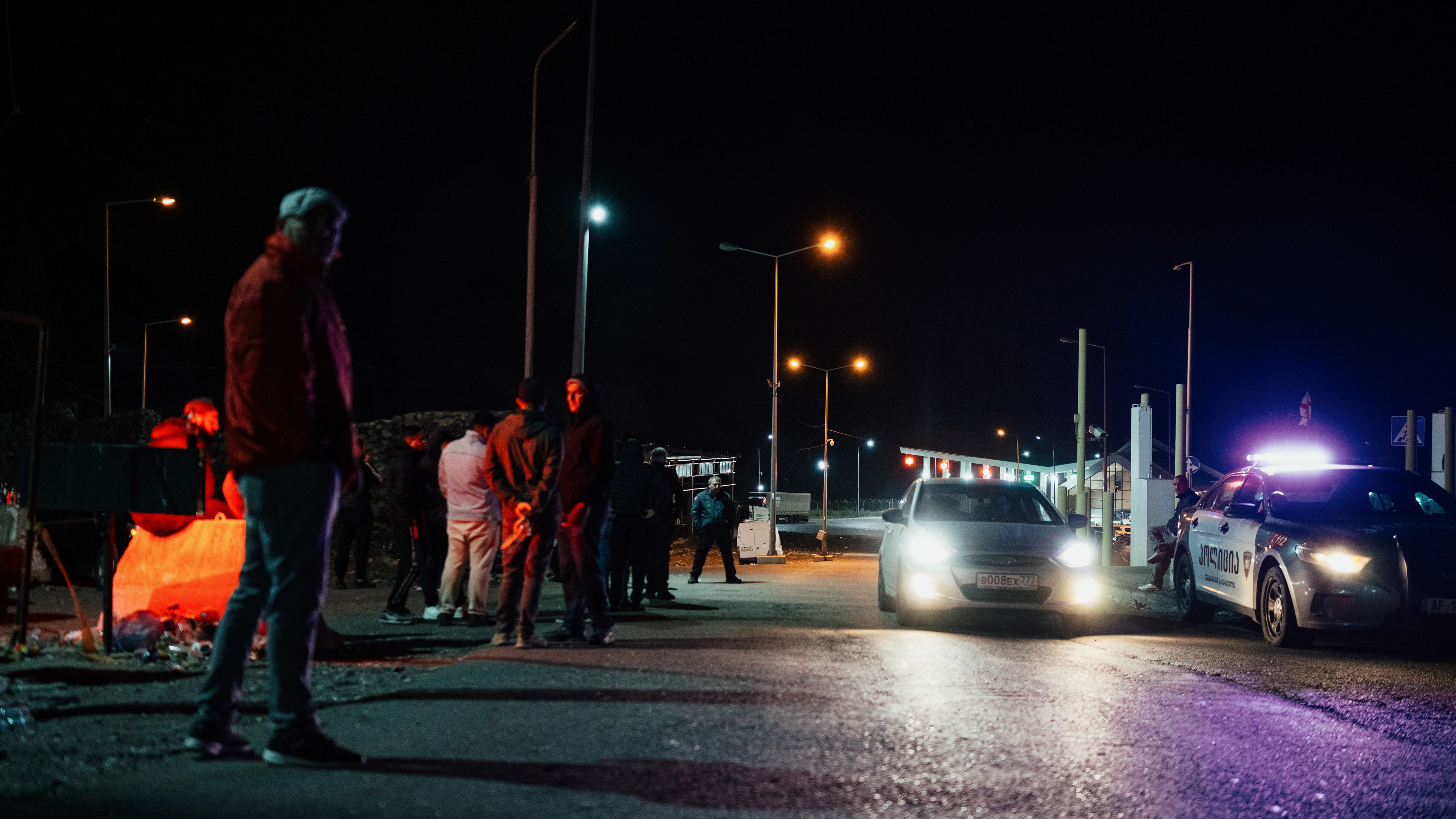 Autocracy is a typical form of governance of Russia. It was weaken by the revolution in 1905 and was temporally liquidated after the February and October Revolutions in 1917. The Soviet Union in the Stalin era was a modification of the autocracy in the form of a multinational communist empire. After the collapse of the USSR, alternative centers of power briefly emerged in Russia in the 1990s, and not everything was under the control of the Kremlin.
Under Vladimir Putin’s governance, however, Russia's political system has reverted to autocracy, although it is now legitimized through elections. All important issues are solved by one person. Left without serious opponents inside the country, he turned his ambitions to the international scene. Thus, Russia's foreign policy became hostage to the complexes, obsessions and phobias of Vladimir Putin. Instead of improving the lives of his compatriots, he set about solving the world's problems - strengthening the so-called Russian peace in the former  Soviet republics, the fight against Western liberalism, saving the power of Bashar Assad in Syria…

Vladimir Putin’s intention is to reformat the existing international order in Eurasia and to magnify the gravitational force of the Russian geopolitical pole. At first sight that seems impossible since the demographic and economic superiority of the Western countries over Russia is tremendous. But Putin’s advantage is in something else – he is ready to risk and use Russia’s force quickly, decisively and radically.

The attack against Ukraine on February 24 of this year is exactly such a move. It seemed incredible to most political and military analysts, but it happened anyway. The Kremlin's calculations were that Ukraine would be crushed quickly, and Western countries would hardly decide to sacrifice their comfort and throw large resources into a war that was not theirs.

The Russian leader’s calculations came out to be wrong. Ukraine turned out to be much more viable and its army – much stronger than Putin expected. The initial blow against Kyiv was repulsed and the attacked country was given time to organize its defense and wait for substantial military assistance from the US and most European countries. The West has swung the baton of sanctions, which could cause severe, if not immediate, damage to the Russian economy. Thus, it became clear that Russia is entering a period of sharp and prolonged confrontation with the world of liberal democracies. In September and October this year the war in Ukraine is becoming more and more fierce, and both warring parties are rapidly escalating. Peace talks are not possible because both Kyiv and Moscow have radical demands and intentions.

There is no way back for Putin after in September he officially pronounced the annexation of four Ukrainian regions. He has no intention of returning these territories, he can only lose them if the Russian army is pushed out of them. Moscow is less and less seeking reconciliation and negotiation with Western countries and increasingly relying on intimidation.

During the eight months from the beginning of the war a process of severing ties between Russia and its surrounding European countries is underway. And here it is not only a matter of severing the network of political and economic ties, but also of the distancing of Russian society from Europe. Russian oligarchs can no longer settle in London, and middle-class Russians have stopped vacationing in Greece and buying apartments on Bulgaria's Black Sea coast. Russian scientists are no longer invited for projects and conferences in Europe and my colleagues political scientists from Russia come more and more rare in Facebook after Mark Zuckerberg’s social network was declared an extremist organization at the request of the prosecutor's office in Moscow. The official Kremlin propaganda incites hysterical hatred of Ukraine and the Western countries supporting it. There are two main recurring themes in the Russian TV newscasts – the success of the army in fighting the "Ukrainian fascists" and the plight of people in Europe who are revolting against high electricity and gas bills.

In the next years we will have to coexist on our continent with an increasingly closed and increasingly suspicious of the outside world Russia. And maybe more dangerous also. No matter what the end of the war in Ukraine is, it’s clear that in terms of conventional military forces, Russia is not a superpower at all. The nuclear arsenal remains the last bastion of Russian power, and Putin would certainly not hesitate to threaten the eventual use of an atomic bomb.

Western sanctions will not kill the Russian economy, but they will significantly weaken it. Gazprom has already lost most of its European customers since December of this year. EU sanctions against Russian oil delivered by tankers and, from February 2023, against Russian oil products come into force. An accelerating process of de-Europeanization of Russian foreign trade is underway. Moscow is forced to turn to the main economic pole in Asia - China. And also to strengthen its trade ties with countries like India, Pakistan and the Arab monarchies of the Persian Gulf. After the start of the war, there were forecasts for a double-digit decline in Russian GDP this year, but they were corrected - the contraction of the Russian economy will be by a single-digit percentage, but it will continue in 2023. Hundreds of Western companies have already left Russia, in In the long term, the lack of Western technology and expertise will also affect the country's main export industries – oil and gas production.

In general, life in Russia in conditions of sanctions will not stop but will be poorer and darker. The country is too large and has considerable human capital, so it will not sink to the level of Cuba and North Korea, which have long been isolated from the Western world. It is more likely to turn into an enlarged Iran - constantly looking for loopholes to circumvent sanctions, developing some of its own industries with the help of China and maintaining a military-industrial complex at a decent level.

Geopolitically, Russia aspires to position itself as the main anti-Western pole on the world stage, and the current war contributes to this goal. The US rightly sees China as its main rival and potential adversary, but Beijing emphasizes quiet economic expansion over ideological tirades against the West. Thus, Vladimir Putin stands out as the main fighter against the "unipolar world" and the "Western dictate". The attack against Ukraine was a shock and sobering up for many fans of Russia in European societies but Moscow can still count on a significant number of supporters in some EU countries. There is also a European leader – Viktor Orbán, who is increasingly boldly declaring himself an ally of Putin. Confrontation with the West inevitably pushes Moscow into the arms of Beijing. However, for now there is no formal military-political union between the two countries, and if it is formed, then Russia will be a junior partner in it.

Committing Russian military and political resources to the war against Ukraine is weakening Moscow's position in the rest of the post-Soviet space. In Central Asia, Kazakhstan realizes that attachment to Russia carries the risk of joint economic collapse under the pressure of Western sanctions. However, the most symptomatic is the beginning of pushing Moscow out of the Caucasus. In the last few weeks, the EU wrested from Russia the position of main mediator in the Armenian-Azerbaijani conflict, and peace between Baku and Yerevan can be concluded under the auspices of Brussels.

THE BOTTOM LINE The confrontation with the West will make Russia more closed, isolated and poor but it will not eliminate it as a geopolitical pole.