Financial markets in a time of pandemic 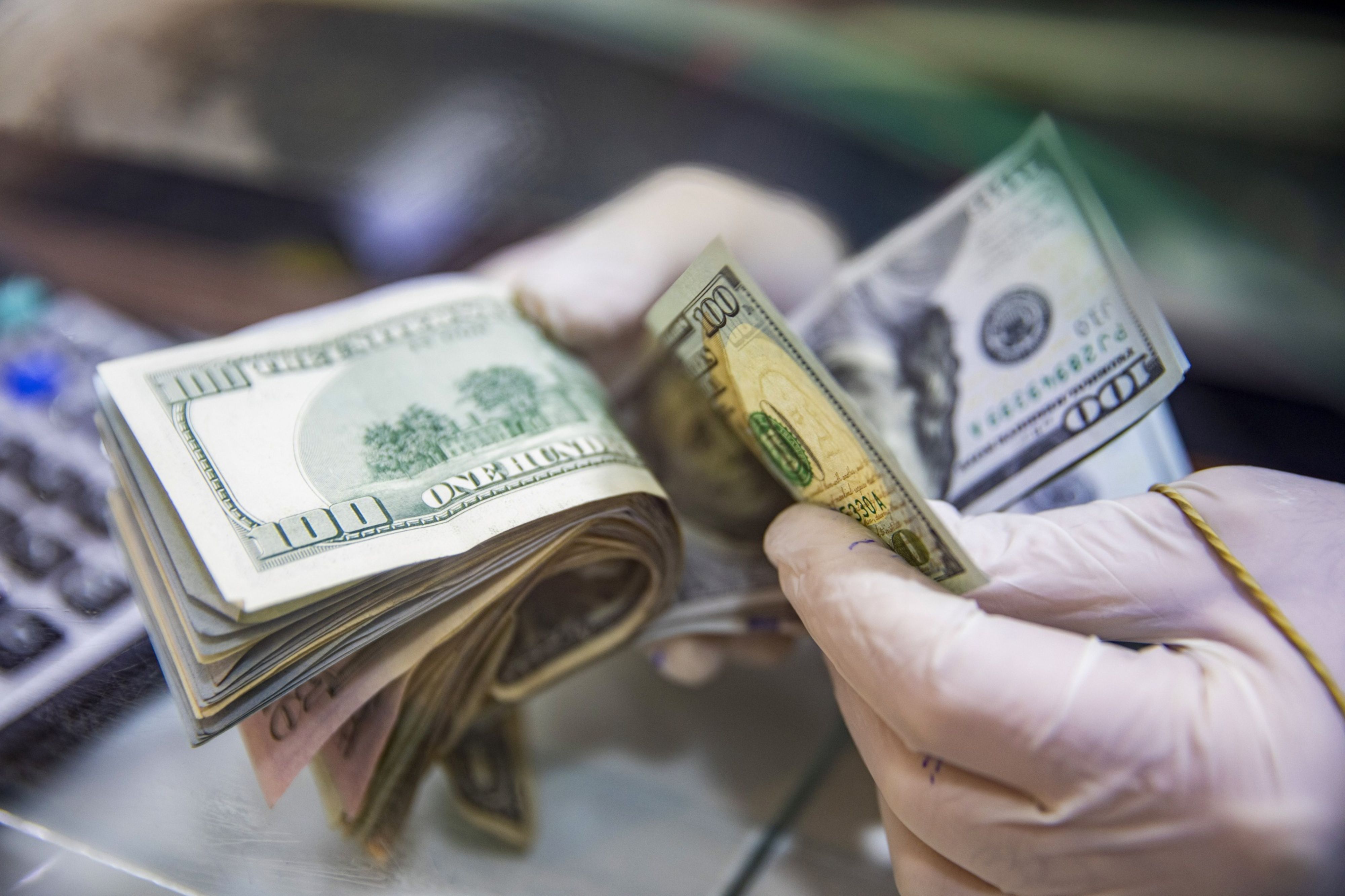 The pandemic, caused by COVID-19 was absolutely unexpected – neither in speed nor in scale. In reality, the pandemic continues even at the moment as the biggest part of the world prepares itself for another wave of another variant of the original virus, which appeared in the end of 2019 in China.

Really quickly from one health crisis the world faced financial and economic crisis. In reality, it is still hard to evaluate what will be the consequences and the results for economic growth after the pandemic fades.

As always, the financial market reacted quickly and instantly drew the next crisis with mass sales of everything and everywhere. These sales led to two digit percents in the red of the leading indexes and capital markets, sale of metals, total collapse in the price of oil, and even the crypto investors felt the pandemic when the values of their portfolios dropped. Everybody was in panic and the investors preferred to sell and stay with real money, at least until there is more clarity regarding the future.

The combination of health and economic crisis, caused by the pandemic, led to unprecedented consequences. Rapid increase of unemployment in numerous countries, literally shutting down of many small, medium and large companies, shocking deficit of basic medical materials to meet the huge amount of diseased people. Here, too, the markets were already heavily red, awaiting reactions from global financial centers: what will be the measures to support business in Europe, the United States and Asia. And the central banks were not late. The newly subdued liquidity infusions into the economy in various forms were once again intensified, but presented to the general public from different angles. This time the money went directly to consumers. People felt financial help and support, the business received financial stability and the assurance that there would be more if things got worse. And here it became clear that this difference compared to the incentives during the economic crisis 10-12 years earlier, when aid was difficult to reach end users, will now have a much stronger and faster effect. And, of course, it will trigger serious inflation. Inflation that will exceed the healthy 1-2% per year.

Of course, the financial markets were first to suggest what would happen with the rapid recovery of values in anticipation of inflation. In other words, the investors began day after day to return their money to the markets instead of melting their value into bank accounts. On top of that, the free money of all the incentives, also flew to various investment schemes. More and more money came in because it simply could not be spent in any other way – hotels and restaurants did not work, there were no concerts, no sporting events, even planes sharply reduced travel opportunities.

While being critical in many aspects regarding the developed countries in relation to managing the pandemic, it can not be denied that the measures and regulations introduced to the financial sector and primarily to the banks after the financial crisis from 2008 to 2010, now paid off and turn out to be something really positive. The banking sector proved to be stable enough in order to actively participate in business support – with grace periods, easy lending, reduction of tax rates and others. On the other hand, the financial markets remained open, despite the several days of turmoil in the beginning of 2020 and it provided stability and confidence to the investors that everything is under control.

Of course, some economic sectors suffered greatly while before others the pandemic opened widely to new opportunities. The tourism sector together with all aircraft companies or airlines, also had tough months. In fact, for most major carries, the million-dollar aid granted by states were inevitable and compulsory. Technological companies, on the other hand, or all those involved in medicine and healthcare remain the most profitable sectors.

We have also witnessed a new wave of investors – young, well educated people who only now, because of the restrictions, have found more time to sit down and look for ways to invest. They found that buying shares of favorite companies was unexpectedly easy, and until recently, dubious sites, claiming to be crypto exchanges, were already technologically advanced, secure and trustworthy alternative investment platforms.

Although for the modern financial market, such a pandemic is unknown, the reaction of the markets remains quite logical and shows what should happen to the pandemic and the economy. Big sales predicted a shutdown of the economy and gray clouds over the world in the first weeks and months of the pandemic. The subsequent recovery of the markets suggested the expected economic stabilization – mass vaccination, revival of business, resumption of travel, gradual recovery of tourism.

At the moment, in the middle of the summer and in anticipation of the new wave, expectations are mixed and the financial markets do not have a definite opinion. On the one hand, there are growing fears of a new wave during the winter months of the northern hemisphere and, at the same time, the need to contain excessive inflation, which could become even more severe during the winter months. On the other hand, ongoing vaccination campaigns, the introduction of some (without determining whether they are correct, accurate and well thought out) rules to resume a normal rhythm of life, visits to public places and mass events give hope that some of the affected companies and entire sectors will begin to recover.

That is why financial markets remain relatively neutral at the moment, although positivism is still one idea bigger.

Change or post-democracy: (im)possible citizen trust for parties and leaders