Multilayered uncertainty: Strategic guidelines for the next 18 months 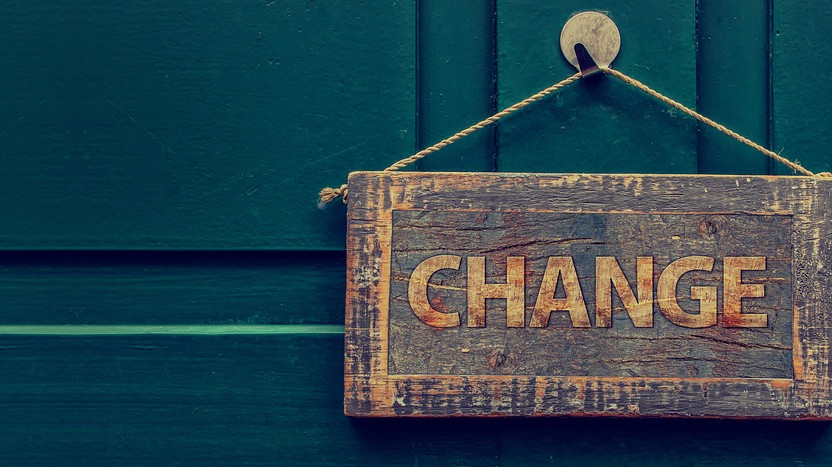 Why did I choose 18 months for the next changes? Completely arbitrary (feel free to interpret this as a forecast for the next 3 or 6 months), just to increase your attention to the time frame - changes do not happen in an instant, they have a time window that gives a chance to react, but in certain moment the window of opportunity closes.

Not all kinds of risks and uncertainties could be managed, but the historical experience combined with relatively slow development of cycles gives good basis for preparation of adequate business solutions. Times of heightened uncertainty should not justify "hitting the ball", but rather stimulate more proactivity. Even if we are victims of the belief that the world is driven by conspiracy game, it could give us time but it won’t wait too long for us to orientate in these changes.

The new thing in today’s business cycle is the combination of few atypical factors which create confusion in analysis and business planning. But if we succeed in differentiation of diverse factors, we will see a classic business cycle in the initial phase of loan contraction, access to finance for relatively immature projects, and hence a downward stock market adjustment, and probably a decline in property prices. The difference, though, is the inflation pressure at directions different than the USA and Europe’s monetary policy – these are the difficulties with deliveries in China, Russia’s war and restrictions in regard with energy imports. The mixture of these factors makes nowadays as being quite unstable, as also saturated with many opportunities for new business - perhaps the most effective anti-cyclical solution.

The majority of economists agree on what exactly will change. The differences in us arise from the expectations on how fast would it change. But lets start there: what changes have already started coincide with the current phase of the business cycle?

The spillover of global factors to Bulgaria is due to investment processes that in recent decades have led to the creation of long, complex and geographically fragmented networks of production sites and suppliers. Concerns about the fragility of this system of international production are not new. They are periodically fuelled by new upheavals in supply chains. The pandemic over the past two years, as well as recent shocks following Russia's invasion of Ukraine, have caused supply chain problems in almost all manufacturing industries. Problems in one country affected production in others due to a shortage of supplies of critical raw materials and components, as well as logistical problems.

The efforts for improving the sustainability of the delivery chains increase the interest in investments in less popular up to the moment destinations. Regionalization limits the risk of global value chains “single point of failure” – element of certain system which at termination of the functionality leads to block in the working process of the whole system. The flexibility is also the ability to redistribute production between individual sites of the owner company, switch between in-house production solutions or subcontract it. Instead of one or more factories servicing the global markets, part of the companies would probably reorient towards the creation of more "micro" plants serving regional markets. Diversification implies a shift from concentrated production processes to geographically dispersed production closer to the final markets.

Despite the fact that localization may lead to slightly higher costs, these additional costs can be offset by increasing competitiveness, reducing delivery times and providing access to new markets.

This creates new opportunities for countries like Bulgaria. According to UNCTAD, the geographical focus of foreign investors is shifting to developed economies due to the ongoing processes of restructuring global supply chains. Bulgaria, as part of the EU, falls into this privileged group, but this is only a necessary but not a sufficient condition. Regionalization will focus on the possibilities of creating regional production centres, similar to the Visegrad Four countries, with established partnerships and connectivity, both between industrial parks in different regions of the country and between those in neighbouring countries.

The coincidence of the recession phase of the cycle together with these factors favoring the country will create the illusion in some segments of the real estate market that in fact there is no crisis. But this will be more of an exception for industrial and warehouse space in well-known industrial destinations. In other segments of the real estate market it is logical to expect at least some cooling of demand.

What is more, the increase of the interest limits also the possibilities of share investment as the effects are not equal for all capital markets, with particularly severe expression in the markets are venture capital. For the capital and debt markets, there is a period of preference for mature companies with relatively secure markets (basic commodities, for example). This means less demand from technology and start-up companies, and hence a weaker market for offices and housing in big cities. And probably at least for some time there will be a break in the work on started but unfinished sites - probably more homes and offices and less warehouses and production areas.

There is no such prognosis that could be applicable in parallel to each business and industry. Everything set out here is rather a direction, a reference point in the forthcoming shifts in the economic situation. It is also an incentive to manage risk and maintain optimism even in times of increased uncertainty. Last but not least, the speed of adaptation is important - we live in times where being 85% ready after three months brings better chance for success than being 100% ready in a year.