Although it is a tactical success for now, in the long run Moscow will lose the gas war 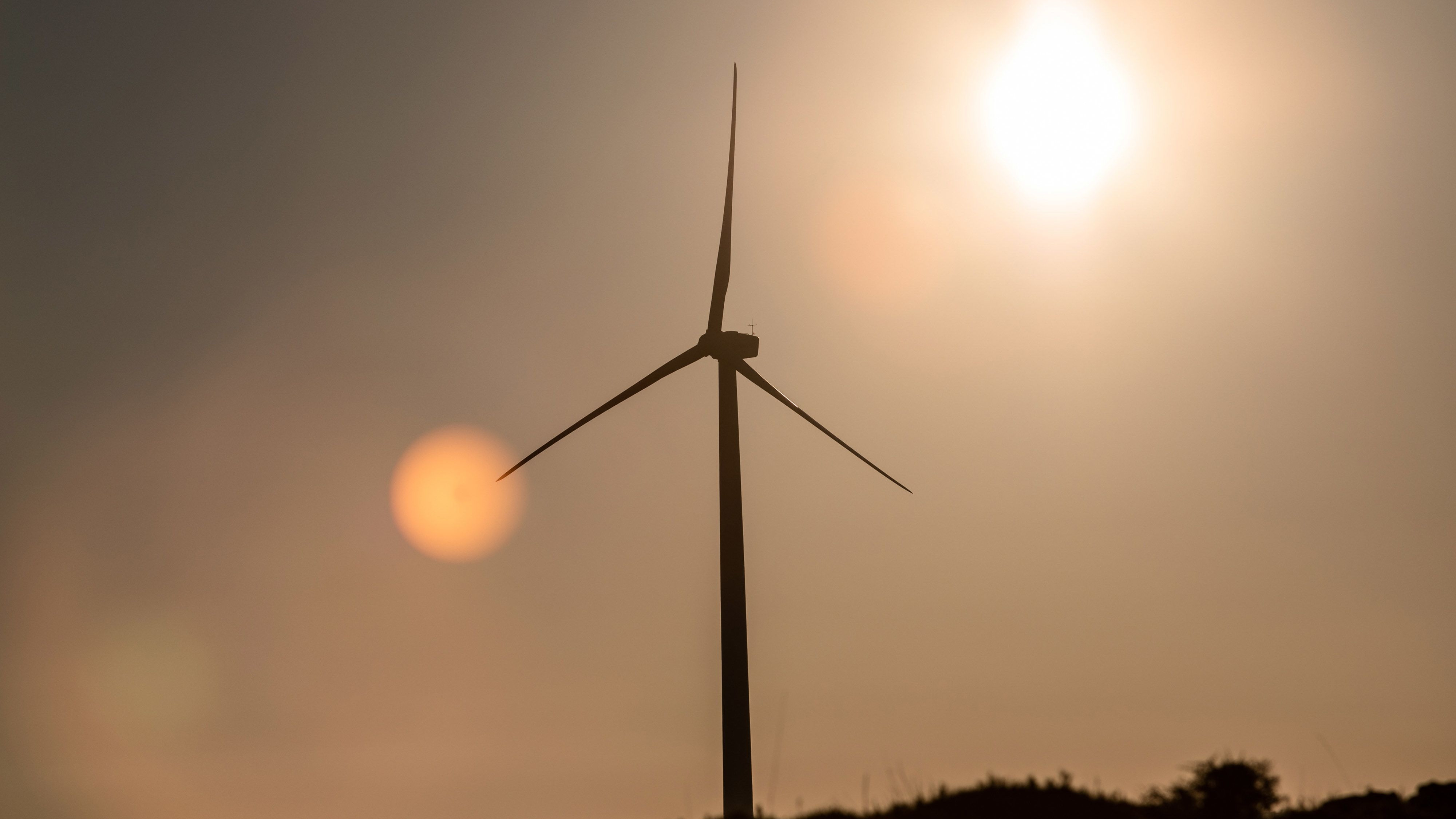 In the early 2022 the share of ‘Gazprom’ at the gas market in EU was close to 40%. Gas trading was going well despite the strained political relations between Brussels and Moscow. On the agenda was the launch of the new Nord Stream 2 pipeline, which could tie European economies even more tightly to Russian gas.

However, Russia's attack on Ukraine on February 24 turned everything upside down. Europe was startled and realized that it was gas dependent on an unpredictable, dangerous and aggressive country. Two weeks after the start of the war in Ukraine, the European Commission announced a plan according to which the EU should become independent of Russian energy supplies by 2030, with the goal of reducing gas imports from Russia by two-thirds by the end of 2022. However, replacing Russian gas cannot be done easily and quickly. Therefore, the EU decided to impose sanctions on coal, oil and oil products from Russia, but not on gas supplies.

So at the end of April something surprising happened - the initiative to sever the gas connection between Russia and Europe was not taken by Brussels, but by Moscow. Vladimir Putin has demanded that Europeans pay for Russian gas in rubles, instead of dollars or euros, as was done before. ‘Gazprom’ has suspended supplies to several countries under the pretext that they are refusing to comply with an ultimatum for payment in rubles. First, this happened to Bulgaria and Poland, and then to Finland, the Netherlands, and Denmark.

In summer things got even more serious after ‘Gazprom’ started gradually to reduce the supply of ‘Nord Stream’ gas to its largest customer - Germany. Problems with the compressor station at the starting point of the pipeline, which cannot be fixed due to EU sanctions against Russia, were cited as justification for this action. Germany had to ask Canada to return to Europe one of the turbines for the compressor station in question, which had been sent by Siemens for repairs overseas. The turbine was delivered to Germany, Chancellor Olaf Scholz personally showed it and invited Gazprom to take it, but the Russians refused. It became clear that Moscow plays it ‘all in’. Or, if we use the Kremlin's terminology, Russia has begun conducting a special energy operation against the EU. To put it more directly, it is a gas war.

Two goals motivate Russia's special energy operation against the EU. First, by reducing the physical volume of supplies, Moscow causes shortages in the European gas market, and this pushes gas hub prices up. The key point is that since 2-3 years the price of Russian gas for customers in the EU has been largely tied to hub quotations. Thus, ‘Gazprom’ can keep its income even if it sells much less gas to the EU, because the price will be higher. The second goal of Kremlin though is strategical – to provoke an energy panic and fears in Europe that in the winter Europeans could be left without heating. On this basis, it is possible that discontent and mass protests will break out, which will force politicians in the EU to cancel the sanctions against Russia in the name of energy stability. The Kremlin's maximum program is for Germany and Brussels to give the green light for the use of the already completed ‘Nord Stream-2’ gas pipeline.

Pursuant to its risky plan, at the end of July Russia stopped 80% of gas supplies through ‘Nord Stream-1’, and since the beginning of September, this pipeline has completely dried up. Germany was left without Russian gas, and in other European countries such as France, Italy and Austria, it enters in a greatly reduced volume. At the end of August, the share of "Gazprom" in the EU market fell to 10%, and since September it is already a single-digit percentage.

Europe had no choice but to accept Kremlin's gas challenge. And by the beginning of autumn, it seems that the EU is on the way to contain the gas crisis. One key indicator brings reassurance – the fillability of European gas storages. Already at the end of August, it reached 80% - a goal that the European Commission had set for November 1. As of mid-September, the European warehouses are 85% full, and the Bulgarian one in Chiren is 68% full. Gas hub prices also went down. Since at the end of August they were over €300 per megawatt hour, in mid-September they are already around €200. This is also a very high level, but most likely once it becomes clear in the second half of winter that the available stocks will allow Europe to cope with the heating season, prices will fall further.

Few factors work against the Russian gas extortion. Firstly, the ridiculously high gas prices push consumption down. The European Commission has set a target of reducing consumption in the EU by 15% this year. This will be achieved without any administrative measures, but under the influence of market forces. With a gas price around and over €300 per megawatt hour a large part of the industrial productions that depends on this raw material simply stops because their production becomes unsaleable. In addition, a number of EU countries opened already canned coal-fired power generation capacity to replace gas. Germany, on the other hand, decided to postpone the closure of the last three nuclear power plants that are in operation in the country.

The other line of urgent action was the provision of alternative gas supplies. The largest supplier to the EU is now Norway, its production facilities have been operating at full capacity. The workload of the existing liquefied gas receiving terminals was quickly increased. The construction of new such facilities has also begun. In September, a new floating LNG terminal with a serious capacity of 8 billion cubic meters per year went into operation in the Netherlands. It was built in just 6 months. The first two terminals in Germany are also expected to be put into operation in January. The problem is that the global supply of liquefied gas cannot be increased in a flash. With the high prices in the EU, however, the effect of the vacuum cleaner was obtained - European buyers began to suck up all the free volumes of liquefied gas at the expense of the poor countries of South Asia. However, the final overcoming of the gas crisis in Europe will happen in 2-3 years, when large new capacities for the production of liquefied gas will come into operation in Qatar and the USA.

Despite the fact that it counts a tactical success for now, in the long run Russia will lose the gas war with the EU. Gazprom's exports will drop sharply. The gas that used to go to Europe cannot be diverted to China for purely geographical reasons. The distance from northwestern Siberia to the Chinese coastal regions is several thousand kilometers. A huge pipeline of this length cannot be built in less than 7-8 years, and more likely it would take a whole decade. And that wpu;d be only if there is consent from China, and for now there is none. "Gazprom" cannot export its gas from Siberia also by tankers, because it will hardly cope with the construction of gas liquefaction terminals without Western technology and investment. The only major market that will continue to receive Russian gas will be Turkey. And also Hungary, Serbia and probably Greece.

Very soon it may be that the Nord Stream 1 and 2 gas pipelines have to be cut up for scrap. Europe is also paying a high price in the gas war with the Kremlin and will have to rely mainly on liquefied natural gas in the long run.

THE BOTTOM LINE Russia has launched a special energy operation against the EU. To put it more directly, it is a gas war.

The Stars Of Shock