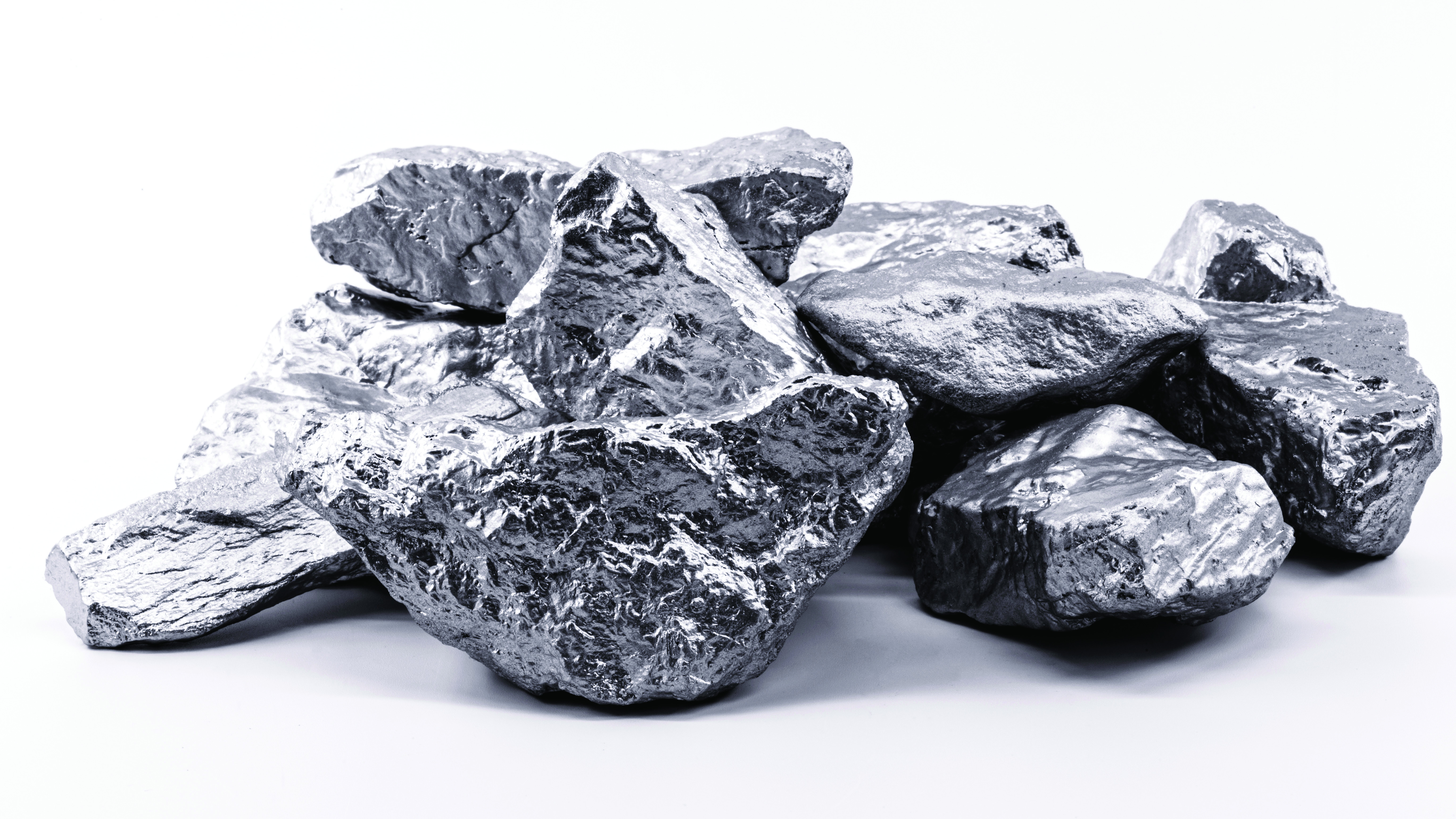 London, 1803. After discovering new metal and giving it the name palladium, named after the newly discovered asteroid Pallas, the sandblind scientist William Wollaston decides to announce it to the world in a very curious way - by offering it for sale anonymously at a Gerard Street mineral store. Then he would hardly ever had believed that two centuries later the world's daily life will depend on its "anonymous" metal: automobiles, smartphones, personal computers, dental medicine and jewelry – we can find palladium in all these.

And his contemporaries distrusted his success. Brochures written by the discoverer, similar to today's leaflets, have fallen into the hands of a number of scientists, including the famous chemist Richard Cheneviks. Surprised by the audacity of someone to use leaflet to announce the discovery of a new precious metal, the controversial Chenevix visited the store in Soho. After initial research of the purchased sample, he found that the properties of the material were unknown until now. Still believing that this was a scam and probably an "alloy of platinum and other metals", Cheneviks bought all the stock from the store. However, the following numerous and persistent attempts proved to him that the "new silver", as it was written in the brochure, was a new element and not the familiar platinum. Two centuries later, platinum and palladium are all around us. And the price of the second exceeded even that of gold.

How did these metals take over the world? How much would the first palladium samples sold in Soho cost today? Along with the answers to these questions, we will answer another: is it reasonable to invest in palladium and platinum, when the need for them can be reduced to zero due to the emerging green economy.

How important are platinum and palladium?

Just as "the broken clock is right twice a day", so the original statements of the two scholars still contain some truth. Indeed, palladium and platinum belong to the same chemical group, and the former is extracted as a by-product of platinum processing. The "new silver" is also not a completely false statement. Both metals are present in virtually every type of electronics. And if you are reading this article on a device, it is possible because of the platinum used in the display.

But the biggest application of palladium is for the needs of the automotive industry. 85% of the extracted palladium is used as part of car catalysts. The world will hardly ever be able to "thank" the platinum group metals for their properties, which neutralize the really harmful gases from the combustion process and turn them into safer compounds.

Why did palladium become more expensive than gold?

Today, an ounce of palladium is traded for over $ 1,900, while an ounce of gold costs only $ 1,800. In the last year and a half, their price differences have been significantly larger. Although this has not always been the case. For a long time, an ounce of palladium was traded several times cheaper than the yellow metal. Following VW's Dieselgate, automakers and consumers are turning to petrol cars. The result: according to Metal Source, in 2016 the shortage of palladium became three times greater than that of the famous diesel gate 2015. And so to this day, when the price increase of palladium overshadowed platinum and managed to surpass even gold. And in the information flow, especially in the last two years, publications on palladium investment have not been uncommon.

Investment in palladium – Yes or No?

At first glance, this seems like a good idea. Europe has unequivocally shown its intention to make cars greener. Because of these solutions, automotive catalysts are already using larger amounts of platinum group metals to reduce their emissions. But this process goes beyond Europe. China is also not turning a blind eye to car emissions, and the effect is the same for manufacturers - they need to buy more palladium to make new cars.

In this regulatory context, we must add the fact that palladium is not mined directly, it is a by-product of platinum mining and mining companies can hardly respond quickly enough to changes in demand. Russia and South Africa are the main countries from which the world gets its palladium. Due to the coronavirus, and especially in South Africa, mining has been severely hampered, limiting the supply of palladium, which is already in short supply. Although in the background, it should be noted that the dynamic processes in developing countries suggest that several billion people will still buy their first phones and electronic devices, the production of which also depends on the platinum group metals. However, things do not look so rosy if we think about the near future, where the green economy is on our doorstep and is about to change traditional industries.

According to Karolina Jaskiewicz, a rare metal trader at Lipmann Walton & Co., new mobile users would have a different effect than expected on the price of platinum group metals. It is more profitable for manufacturers to offer their chips for mobile devices instead of for the needs of the automotive industry. Therefore, chip production focuses on the needs of electronics, and the automotive industry remains in the background. All this has a negative impact on the price of palladium and other platinum group metals, whose main application is in cars. And they are not produced due to the lack of chips for the sector.

"Significant investments have been made around the world to increase chip production capacity. However, we cannot expect optimal production to be restored in 2022," said Karolina Jaskiewicz. According to her, the future hides other "troubles" for platinum and palladium - electric cars.

As of the middle of the last decade, platinum-powered diesel cars accounted for more than 50% of cars produced in Europe. Considered more economical and environmentally friendly, diesel units lost their position after the Dieselgate scandal. Hydrogen-powered cars can bring platinum back into the game. For their technology, this metal is a key element. And while palladium has enjoyed growth undisturbed by other alternatives, platinum, as part of the hydrogen economy, will have to fight for a place against electric cars.

"Hydrogen cars have their advantages over electric ones, including higher mileage. But due to underdeveloped infrastructure for charging cars with hydrogen cells and the small number of models available on the market, electric cars are becoming the dominant technology."

Electric cars do not emit harmful gases. With no emissions to reduce, there is no need for catalysts in cars, and this is one of the biggest "threats" to the price of platinum group items. However, not all is lost. "Decarbonisation around the world needs the development of both hydrogen technology and electric cars," said Jaskevich. "And platinum is a key element in the infrastructure of the hydrogen economy. With the slow entry of electric cars into the car market, palladium may retain its importance as a metal for petrol vehicles. "

But looking at the present is not the same as guessing about the future. Every investment involves risk and exposure to platinum group metals is no exception. It seems that the industries where these elements have a main application will be reformed.

As for the discoverer of palladium, William Wallaston, his samples left in the Soho store sold for 6 times the price of gold. And although today palladium is more expensive than the yellow metal, as early as 1803 the discoverer made a really good deal.

Guaranteed investments and quality of services at an affordable price

A world with temperature: the conflicts of 2023